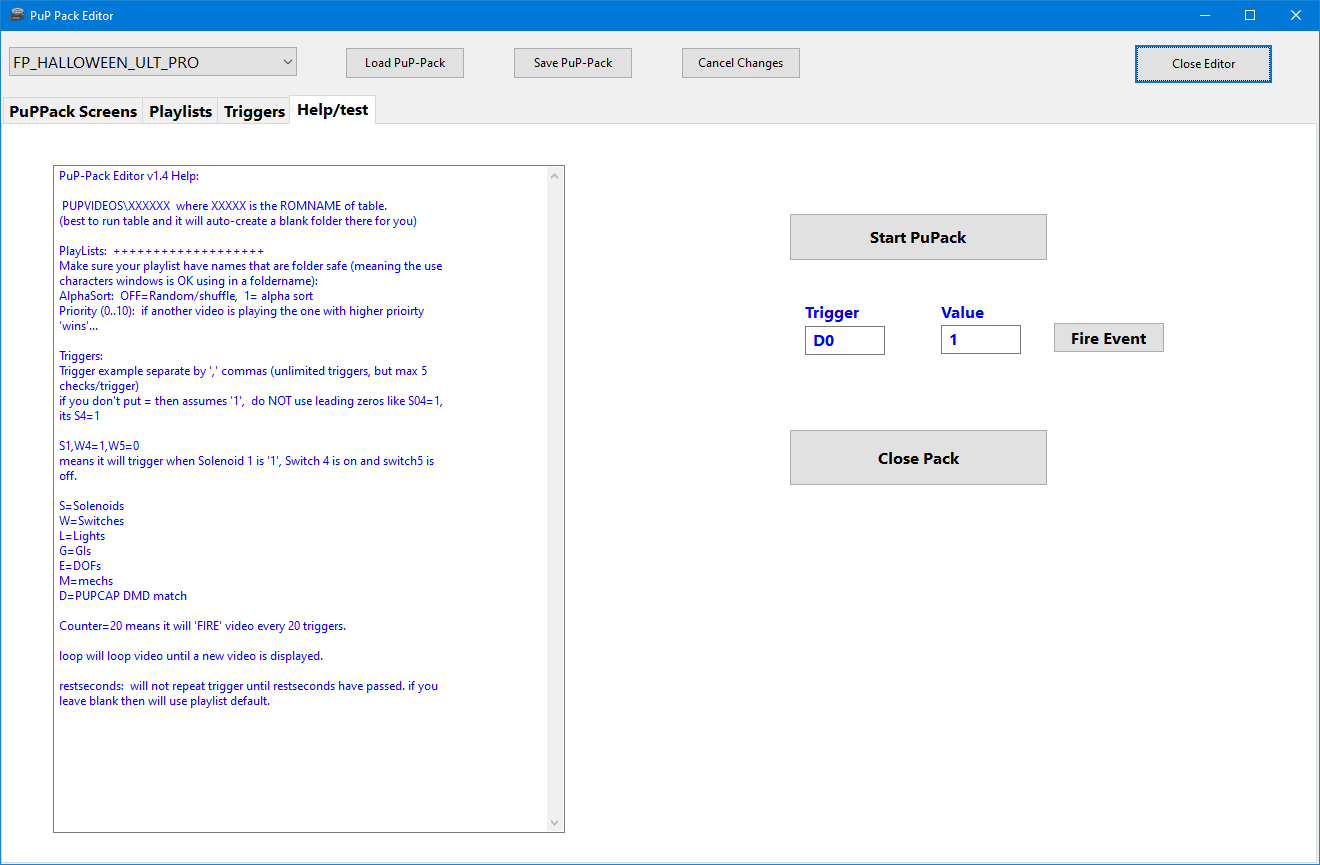 Show
This will use whatever settings are set for this screen’s “default” settings.

ForcePoP
Similar to ForceOn, except the vlc window opens and closes with each video played

ForceBack
Keeps the video window always open, but under the other PuP screens. This can cause any PuP screen with this setting to get pushed behind your game window.

ForcePopBack
Similar to ForceBack, except the vlc window opens and closes with each video played